Skip to content
The “You Deserve Better” Ad Campaign by WIX – The Most Epic Fail in the History of Failures! 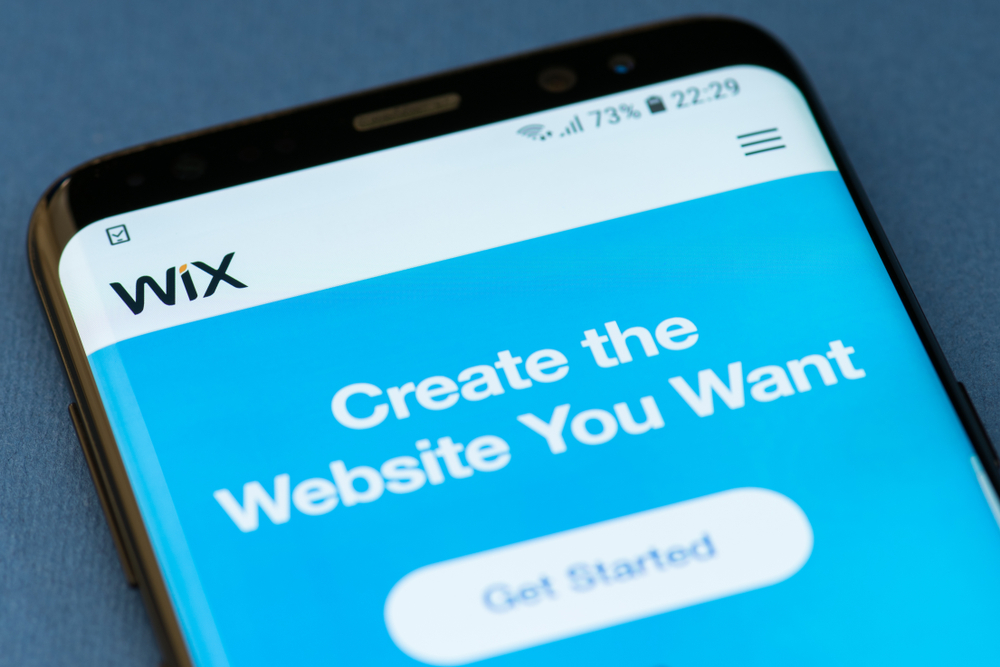 The “You Deserve Better” Ad Campaign by WIX – The Most Epic Fail in the History of Failures!

The world has seen many marketing campaigns that were tacky, unthoughtful or not just up to the mark. However this one particular ad campaign by the popular web developer company, WIX may have left all the others behind and raised the bar higher for all the poor marketers out there. Not only does the latest marketing campaign by WIX known as “You Deserve Better” fail to attract the new consumers to its platform but also receive a very negative response and a considerable amount of backlash from the web developer community that WIX was trying to appeal to in the first place.

Nonetheless, the question arises what did the WIX exactly do to aggravate so many people around the world, especially the web developers and content specialists?

It all started when the WIX started targeting a fellow web developer site, and not just any site but the one that houses more than 60% of all the sites on the internet! With a huge global fan base and a reputation for being the best open source CMS platform for the web developers out there, WordPress has successfully earned the trust and loyalty of its consumers with more than half of the web developers in the world using it to design their sites. Targeting it to earn new consumers was a bad idea that flopped at the first go and the company received a great deal of backlash from its focal audience.

The campaign starts with the company sending out expensive BOSE headphones to famous WordPress users influencers in order to sway them. The packaging was sent with a QR code that was linked to a bizarre video showing a man in a brown blazer personifying WordPress and warning the people of a fake news that is being spread against the WordPress. This caused a lot of confusion among the people.

Later on, the company broadcasted a series of adverts under the campaign “You Deserve Better” in which it targeted the various flaws of WordPress rather than promoting their own brand or showcasing new features. This was met with a lot of criticism. Some even called it cheap advertising, bribing and tacky marketing tactics with tasteless motifs. One video in particular, depicting how bad WordPress is for mental health, ignited anger among the WordPress users.

Suffice to say, the anti WordPress campaign led by Wix was a total flop that backfired badly and damaged the already poor reputation of the company.

What happened was that WIX failed to recognize its own shortcomings. Rather than focusing on improving its own features, the company targeted a company that had users all across the globe who are loyal and satisfied.

Wix representative Maya Gril said the campaign is part of the company’s “initiative to connect with an audience that doesn’t think or know that Wix applies to their needs.”

On asking about the real point that the company was trying to make with this campaign,  she compared using WordPress to that of being stuck in a bad relationship.

“The campaign shows in a clever way that WordPress users don’t need to be stuck in a bad relationship with their platform and they should consider the alternative which allows them to focus on their actual work,” Gril said. “Each video in the campaign revolves around user pain points, which also highlight Wix’s strengths.”

The campaign not only met disapproval from the professional web developers and WordPress users, but even the WordPress’ founder Matt Mullenweg took to his personal blog and  responded to the campaign with:

“I have a lot of empathy for whoever was forced to work on these ads, including the actors, it must have felt bad working on something that’s like Encyclopedia Britannica attacking Wikipedia. WordPress is a global movement of hundreds of thousands of volunteers and community members, coming together to make the web a better place. The code, and everything you put into it, belongs to you, and its open source license ensures that you’re in complete control, now and forever.”